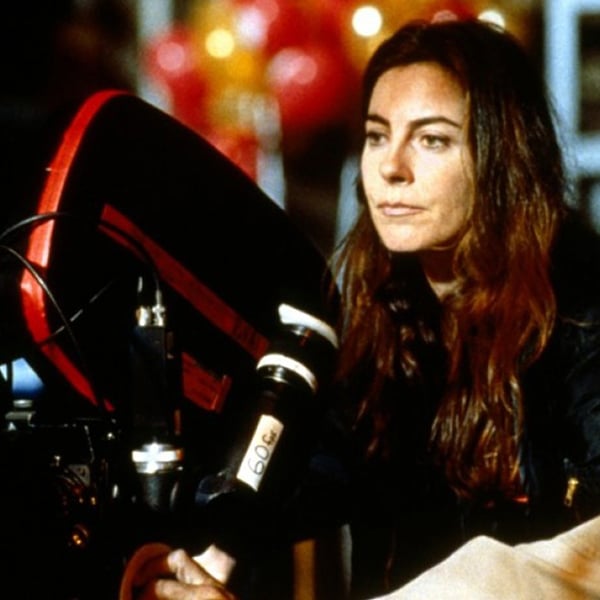 Why we need more women in film

When was the last time you went to the cinema, and one of the films being screened was directed by a woman?

Chances are, this is a rare occurrence. A recent study carried out by the European Women’s Audiovisual Network has concluded that in Europe, only one in five films are directed by women, despite 44% of film school graduates being women. That means less than half are breaking through the glass ceiling and getting into the industry. This needs to change.

The Women Over 50 Film Festival is one initiative seeking to combat this imbalance. The ethos behind the festival is simple – all films shown must have a woman over 50 at the heart of the story, or have at least one woman over 50 as part of the core creative team. Everyone from Kristen Scott Thomas to Meryl Streep have lamented the lack of opportunities for women over 50 in the film industry.

We’re really excited about this one. Cinema is all about telling stories, and film festivals are exciting, invigorating and vital places where you can experience all kinds of storytelling. The more diverse, the better.

Also, we know what limitations breed: creativity. The guidelines here may spark an idea that you really run with.

Filmmakers can submit via Zealous to the festival in four categories: Drama, Documentary, Animation, and Experimental 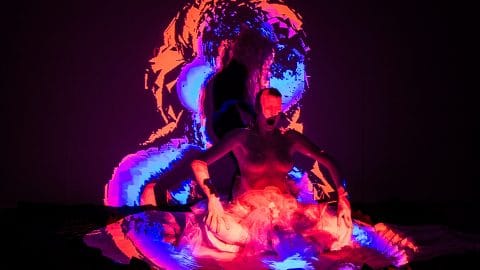 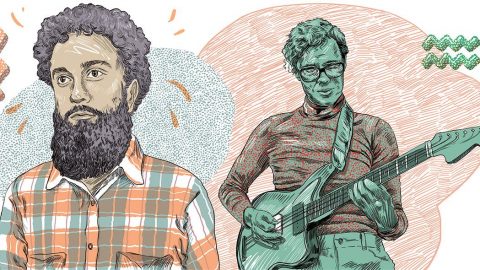 How to Win at Shameless Self-Promotion 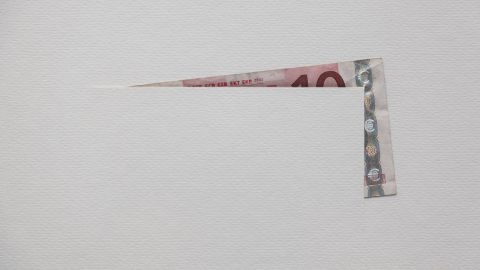