Zealous is remarkable. This is the first time I’ve come across a promotional profile that so easily allows submission to numerous competitions and opportunities. Really happy to be a part...

END_OF_DOCUMENT_TOKEN_TO_BE_REPLACED

The process of applying via Zealous was simple and straightforward, allowing artists to present their work in a way that can speak for itself.

It’s wonderful how supportive you and the Zealous staff are towards us artists. I really can’t speak highly enough about your organisation. Thanks again.

I found using Zealous really easy and straight forward, it’s also interesting that it is an exciting central hub to find out more about other opportunities and events. 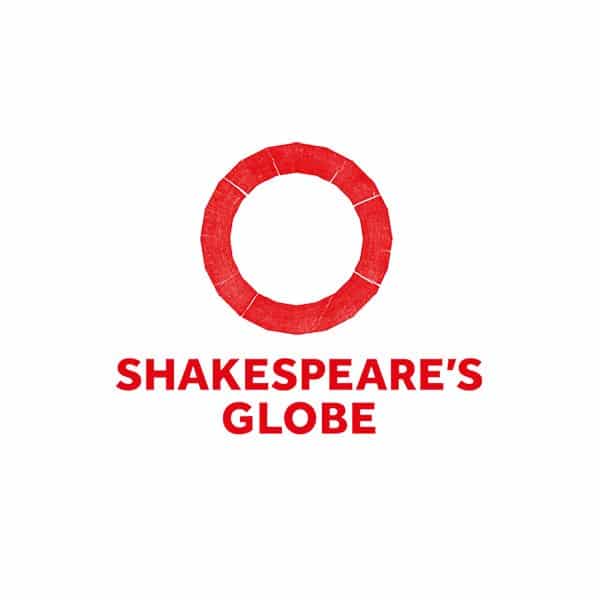 SMEs and Graphic Designer for the Interface Conference

After a successful collaboration in 2015, Shakespeare’s Globe approached Zealous for a second consecutive year of INTERFACE, a free digital / cultural networking event between emerging digital startups and the UK’s top 10 cultural powerhouses (including BAFTA, BFI, the Royal Opera House and more).   INTERFACE 2016 was a chance for small businesses west of London to connect with the UK’s most influential creative organisations. 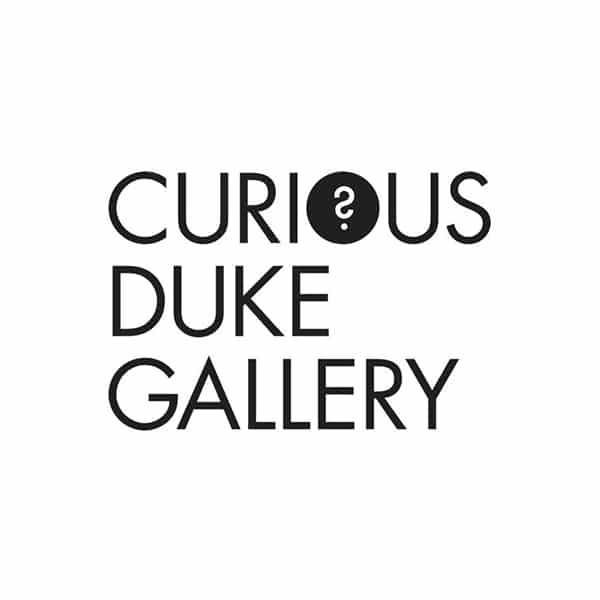 Leading London contemporary art gallery, Curious Duke (CDG), have chosen Zealous to power their annual Secret Art Prize. Founded by Eleni Duke, the gallery has cemented its position in the UK art scene with artists showcased at leading art fairs, taken to the airwaves on BBC radio and featured in London’s press as well as top art publications such as After Nyne. 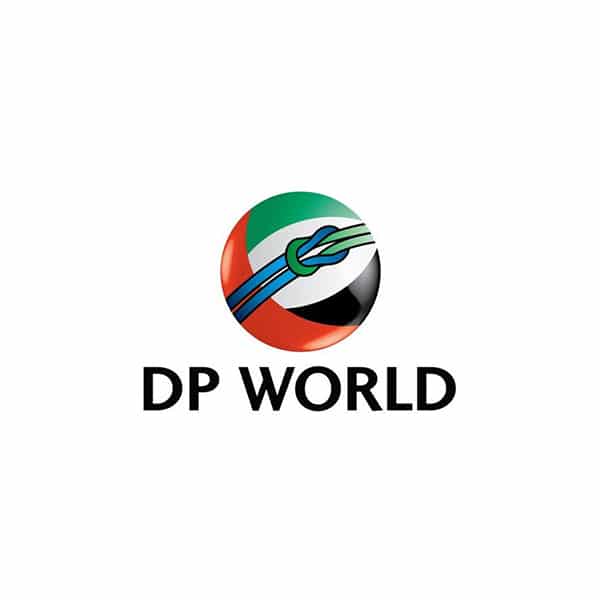 DP World (formerly P&O Cruises) came to Zealous for help with the redesign of their European Headquarters in London. DP World initially commissioned three successful applicants for concept drawings, the chosen concept designer was then further commissioned to help deliver the project. 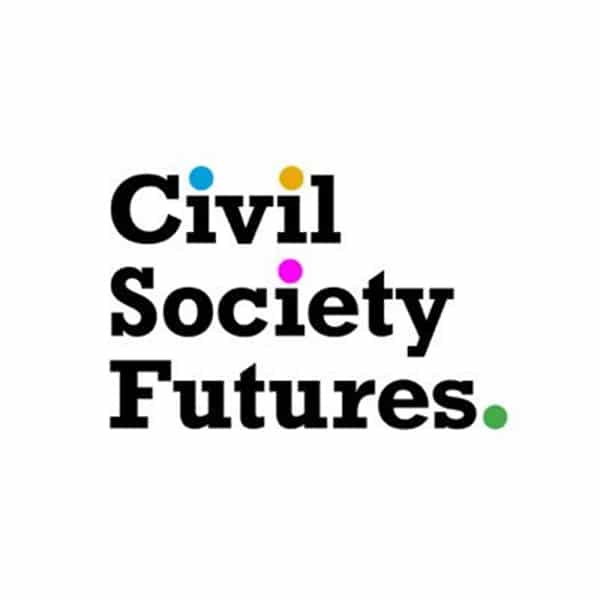